Anna Cordova’s job is to make sure that as Colorado Springs builds for its future, the city protects its past.

She also took the lead on a recent initiative to determine if construction in Garden of the Gods could jeopardize the site’s historical remains.

According to Cordova, “My main objective as the city archaeologist is to gather information about the archaeological resources on our park properties.” So when the city of Colorado Springs proposed possible road maintenance within Garden of the Gods, Cordova already had a clue that construction might unearth historic artifacts. A photo from the late 1800s showed remnants of property owned by Edwin L. Rice, also known as Fatty Rice, close to the proposed construction site.

For help, Cordova enlisted Minette Church, associate professor of anthropology, and students from Church’s Field Practicum in 19th and 20th Century Archaeology class. The crew carried out a three-week investigation into the proposed maintenance site in June.

Cordova stated that “The main goal of the investigation was to learn about the site so we can better interpret the park history and plan for any future projects within the park. We’ve known that the Fatty Rice place was there, but it’s never been officially recorded as being the site of his home and curio shop. We found the foundations of two buildings, and many artifacts that range from the ca. 1890s – ca. 1920s. Because we are still analyzing our finds, and will be for the next year, we don’t yet have any conclusions.”

As for the road maintenance? “Any potential plans for the area are very tenuous,” Cordova said, “so general plans are what we are trying to prepare for.” 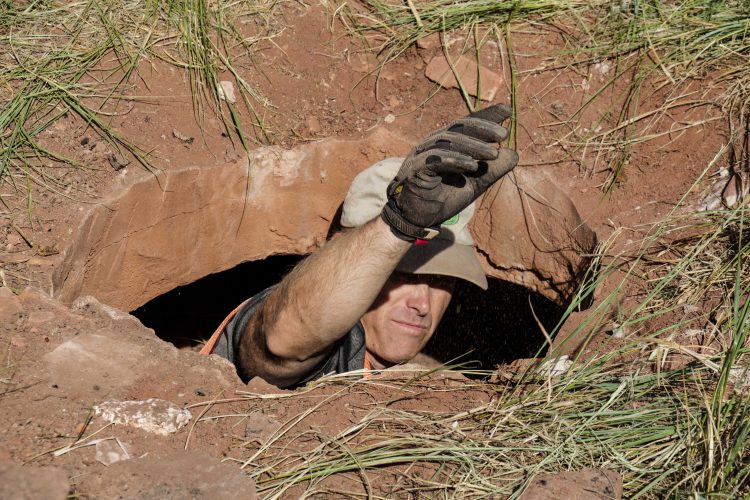 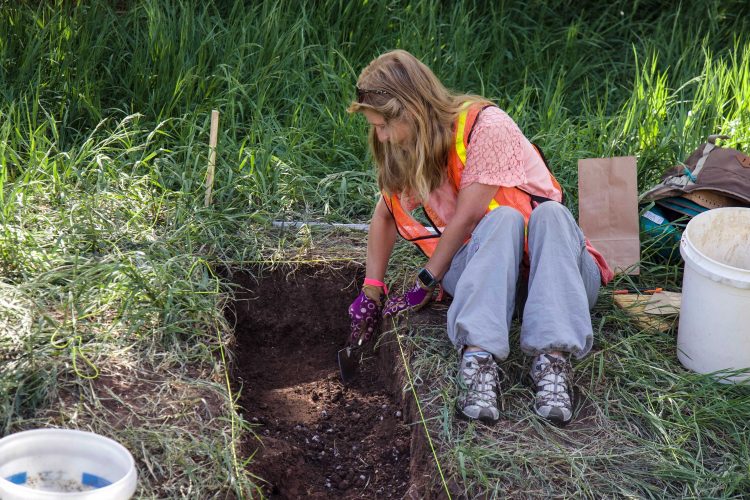 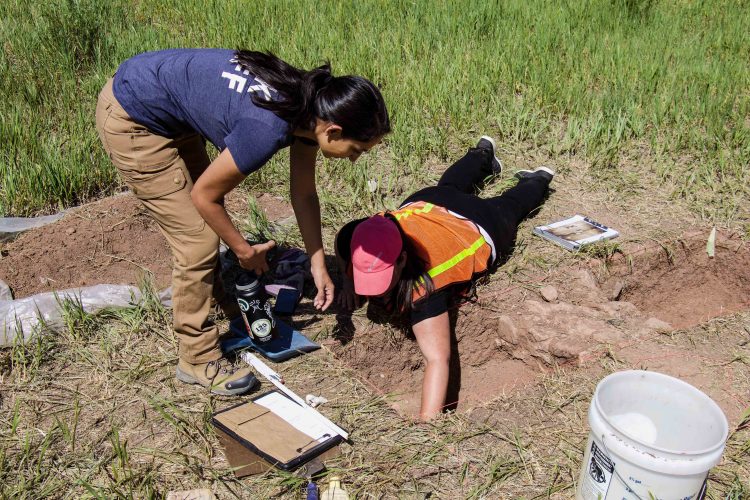 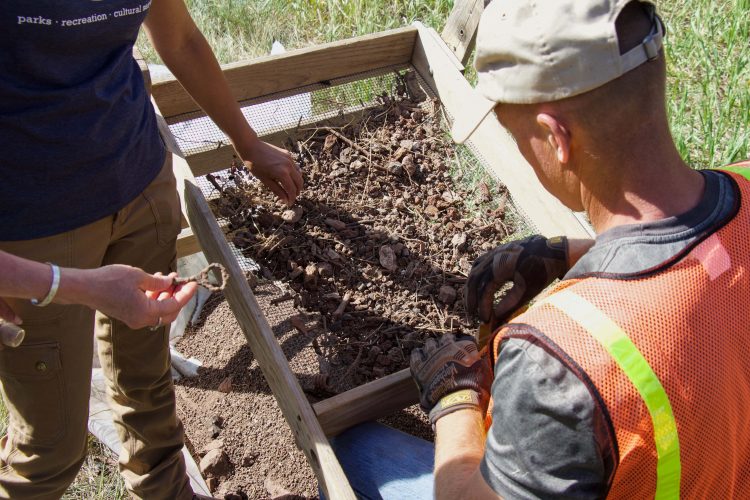