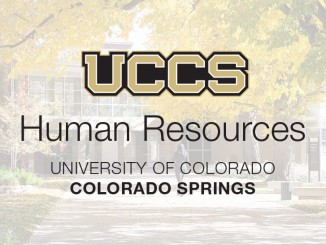 Twelve people started positions at UCCS in June 2021, according to the Office of Human Resources. (More) 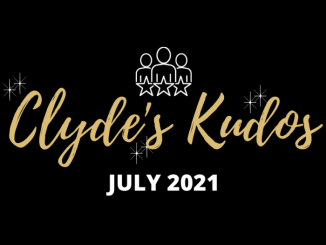 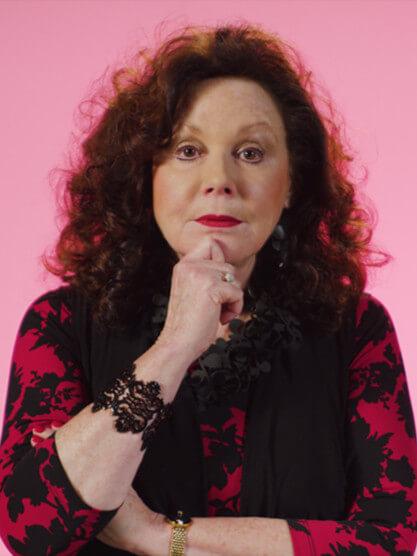 UCCS Interim Provost Kelli Klebe announced Monday that Constance Staley, Professor of Communication, will serve as Acting Dean of the Graduate School beginning Aug. 1. She will remain in this role until Klebe concludes her time (More) 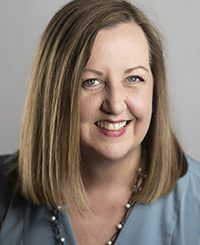 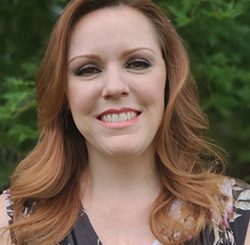 Equity Officer/Investigator Laura Emmot has been named UCCS’s new Director of Institutional Equity and Title IX Coordinator after serving in an interim role since February 2021. She will officially assume the role Aug. 1, 2021. (More)

Twelve people started positions at UCCS in June 2021, according to the Office of Human Resources. (More) 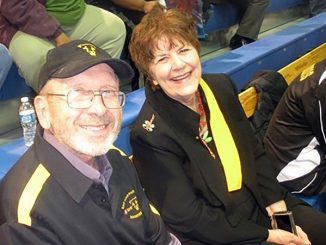 At the heart of Al Schoffstall’s 55-year career at UCCS has been a willingness to take on any challenge. Whether it was helping his father-in-law build the first two signs on the Colorado Springs campus or starting the Chemistry and Biochemistry Research program, Schoffstall has always welcomed the opportunity to build something new. (More) 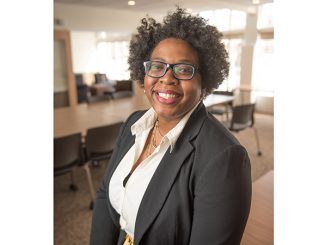 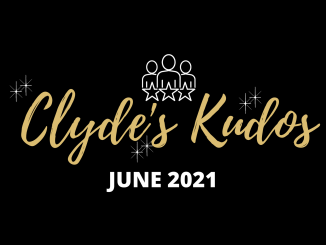 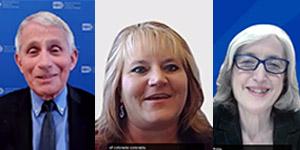 Hanenberg, who has helped lead the UCCS COVID-19 response, has served in multiple roles for the ACHA, including president of the organization. (More)