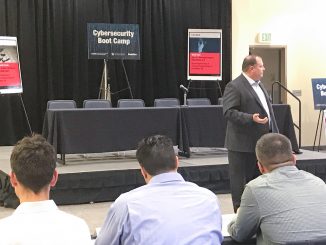 UCCS students heard from experts and leaders from the FBI, intelligence agencies, cryptocurrency, business and law during the Third Cybersecurity Boot Camp April 13-14 at the Upper Lodge. (More) 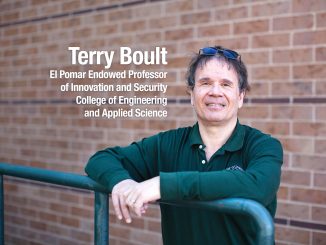 Terry Boult heads for the slopes about 50 days each season, and what he carries in his pocket has nothing to do with snowboarding or skiing: his UCCS business cards. (More) 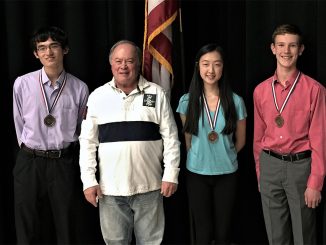 Elected officials will join leaders from UCCS, school districts and businesses to honor the award winners of the 35th Colorado Mathematical Olympiad on the UCCS campus. (More)

Faculty within the Department of Computer Science in the College of Engineering and Applied Science rank among the national leaders in their respective fields for research accepted into the top conferences based on csrankings.org. (More) 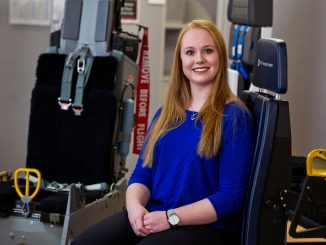 Kaleen Masse grew up in Canon City, Colorado, hiking, snowboarding and competing as a gymnast, while taking upper-level math and science classes. (More) 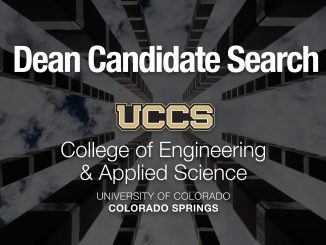 Nael Barakat, candidate for the position of dean of the UCCS College of Engineering and Applied Science will make a campus presentation March 5. (More) 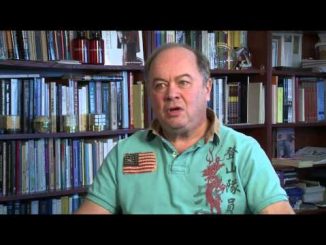 The Colorado Mathematical Olympiad will return for its 35th year April 27. (More) 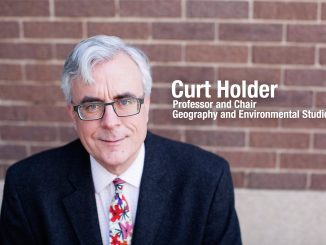 As a young boy, Curt Holder spent hours drawing maps, tracing over the family atlas with pencil onto white paper before adding roads, rivers, the largest cities. He made thousands over the years and kept (More) 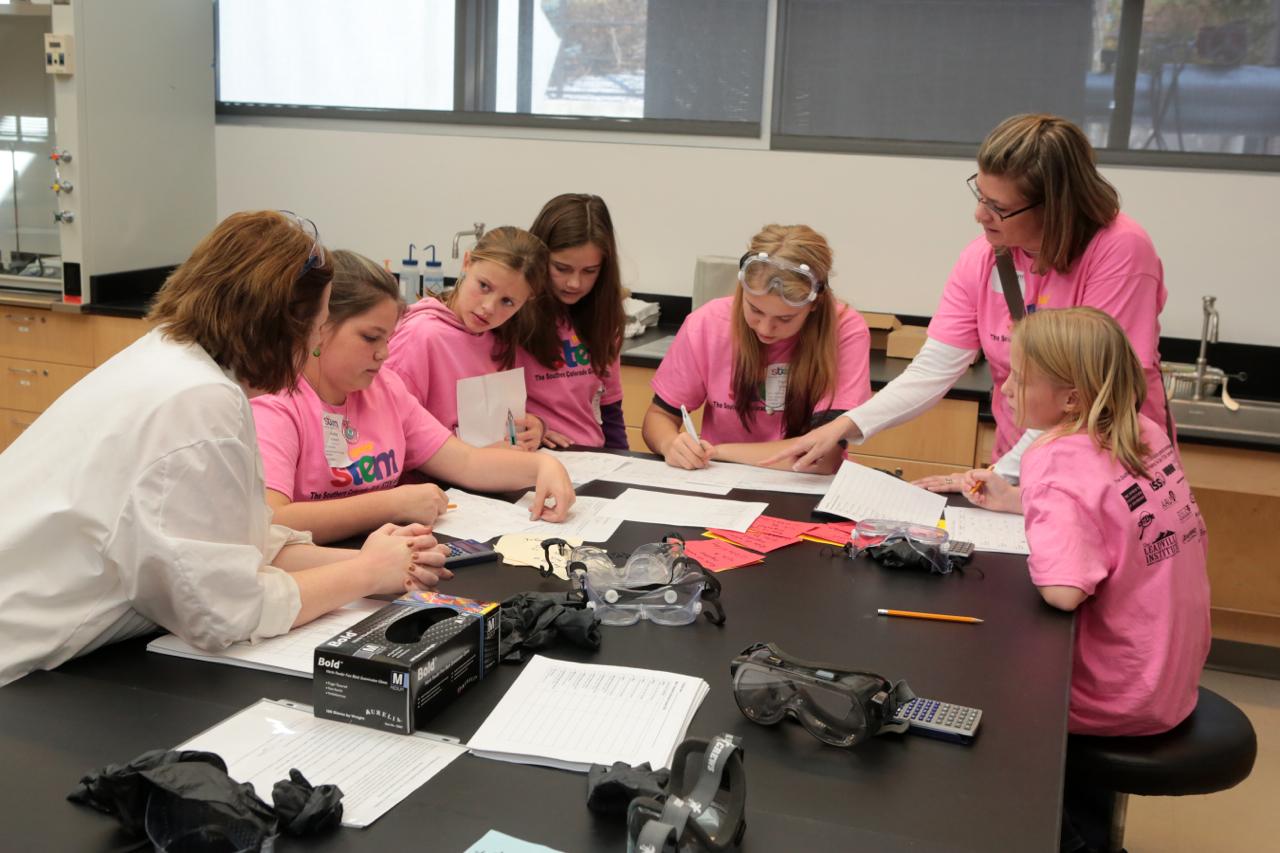 More than 300 middle school girls from around southern Colorado will be on campus Feb. 1 for the UCCS Girls’ STEM Experience. (More) 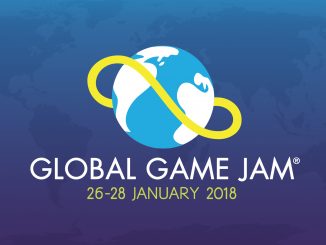 UCCS will be one of the largest sites in the United States for the 10th Global Game Jam. (More)